Following on from his first two comedy/cooking shows ANARCHIST COOK and DIY CHEF we see George Egg return to the Edinburgh Festival Fringe with MOVABLE FEAST, his new show about making food on the move. It’s time for Planes, Trains and Automob-meals (sorry). 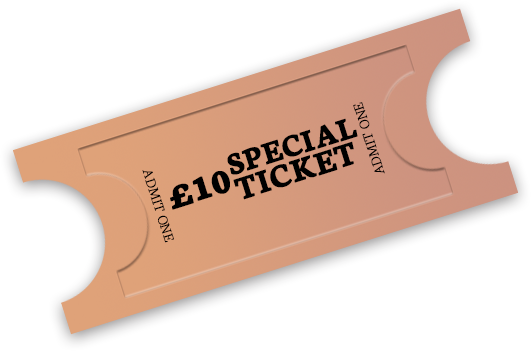 George’s shows are a sell-out. Enjoy live cooking and laugh-out-loud comedy as George Egg demonstrates how to cook with an engine, get the most from the car battery and even utilise the air-conditioning. 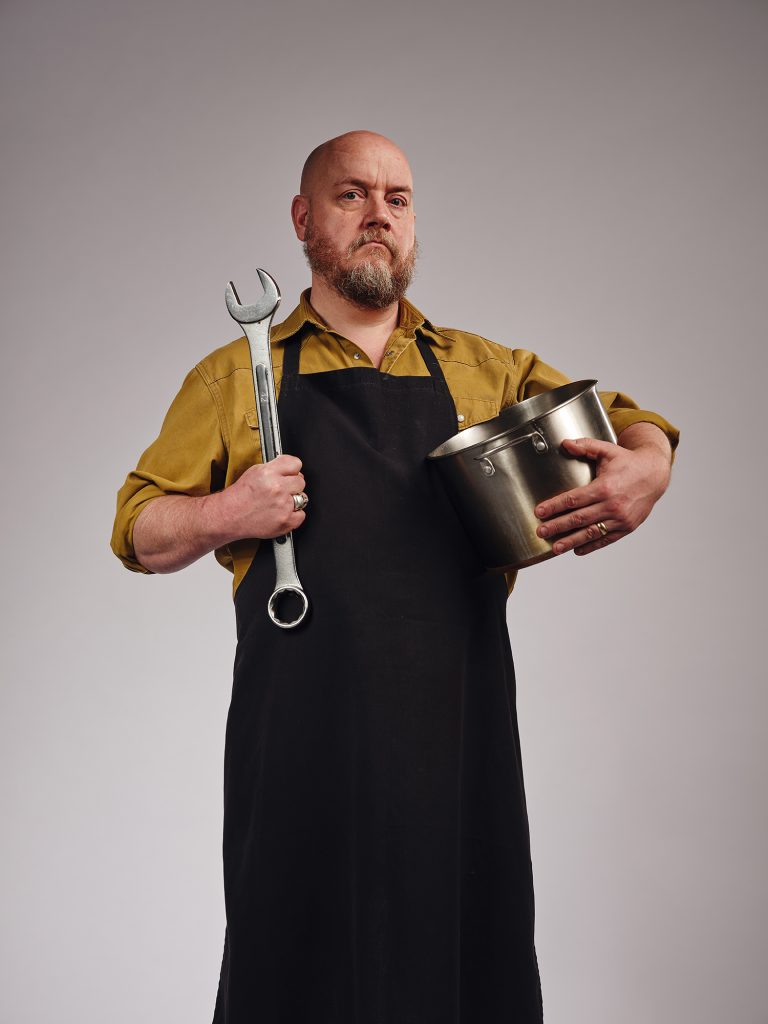 You’ll see an hour of live cooking and laugh-out-loud comedy. George demonstrates how to cook with an engine, get the most from the car battery and even utilise the air-conditioning.

He’ll demonstrate ways to procure items from the train snack trolley, beat the rip-off restaurant prices at the airport and show how to turn unexpected road-works into a picnic. It’s cheeky, anarchic and creative, a multi-sensory show rich in humour and sprinkled with handy hacks. Three plates of gourmet food cooked live in the most unconventional ways and with the opportunity to taste the results at the end, provided you can stop laughing.

In 2015 George took his first show, Anarchist Cook , A Guide – How to Cook in a Hotel Room, to the Edinburgh Fringe. Despite having no PR, producer, director or even posters, it was a total sell-out and toured for 2 years.

In 2017 he launched his second show George Egg:  DIY Chef – How to Cook In a Shed With Power Tools, and that was a total sell-out

“It’s a hilarious show, with surprisingly good food” The Times
“it is refreshing to encounter a performer who really is unique” The Telegraph
“My find of the Fringe” The ‘i’ Paper (Independent)
“a genius… he is the friendly face of anarchy, the anarchic face of food and the foodie face of comedy” Kate Copstick in Scotland on Sunday
“the best-smelling show in this year’s Festival” Bruce Dessau (Evening Standard Comedy Critic)
“George’s show Anarchist Cook is absolutely glorious” The Scotsman 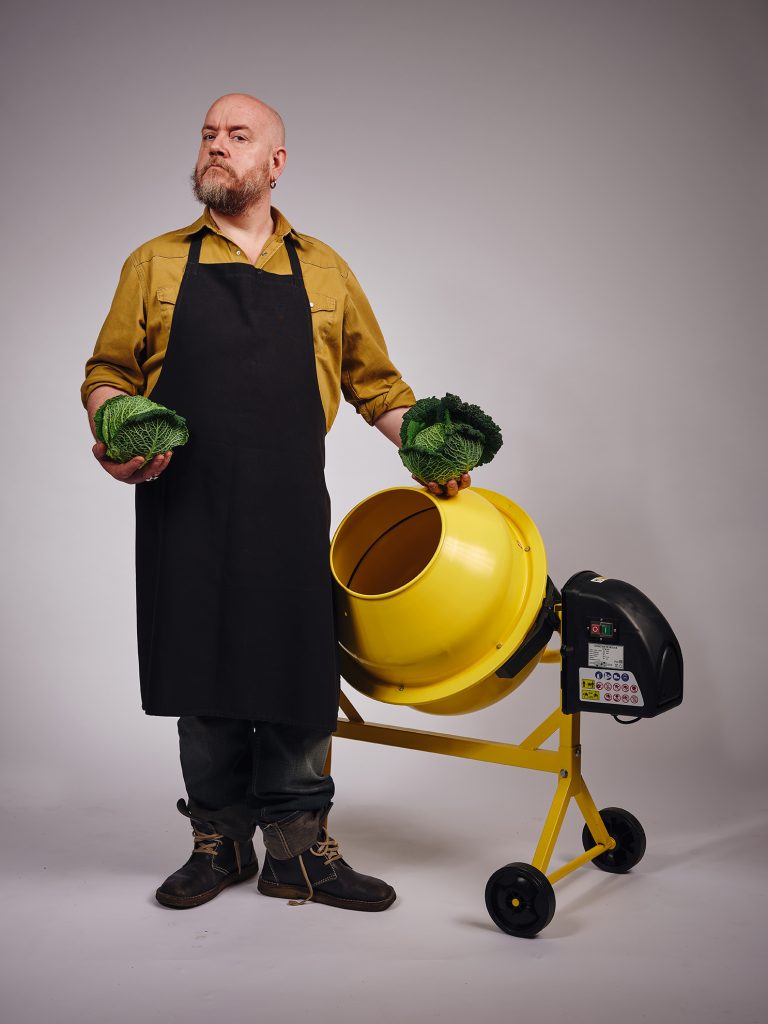 “an ingenious show and one that’s surely going to get its own TV series” The Herald
“a show infused with themes of divergent thinking and imagination” The Skinny
“a mixture of technical wizardry, showmanship and wry, warm offhand comments… a thoroughly enjoyable hour” Fest Magazine “Go see George Egg… you’ll never look at a Corby trouser press in the smae way again. Brilliant” Jay Rayner (Observer Food Critic)